Compose your own trip

At high speed in a speedboat through the bay of Miami

You just arrived from Belgium? Then relax on the beautiful white beach of South Beach. You want action? Then you will discover the houses of the 'rich and famous' with a speedboat. 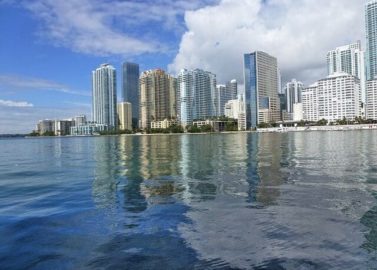 Great fun for the whole family at Universal Studios and Seaworld

Do you travel with adolescents or teenagers? Universal Studios is a perfect match for what they love the most with fast rollercoasters, action films and cool attractions. Even more spectacle can be seen in Seaworld with orcas, penguins and dolphins. 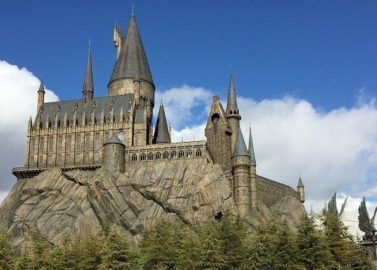 Swimming with these beautiful animals is a "once in a lifetime experience" your children will never forget. And neither will you! 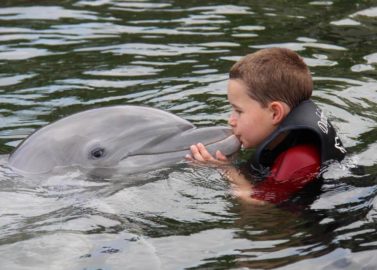 Kayaking amongst the alligators of the Everglades

Ready for an experience you'll never forget? We'll take you on a fantastic kayak trip through the mangrove tunnels, close to the alligators. Fun guaranteed! 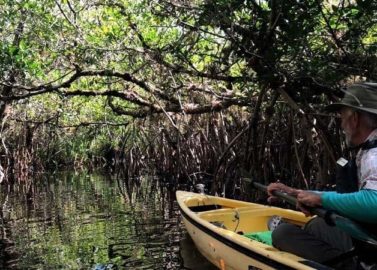 Travelling to Florida with children is (almost always) traveling to a pleasant temperature. Most of the state has a warm maritime climate with mild winters and warm summers.

This is what you should know about the climate in Florida:

Every travel period in Florida is different. Decide for yourself which holiday period is ideal for your family and enjoy a great holiday in Florida with children.

The chance of precipitation decreases towards the end of the year. In the north of Florida it is less, but in the south the chance of precipitation decreases more. On many days you can enjoy a blue sky with a few clouds. Also, the relative humidity decreases, which makes it less likely for you to sweat. In the northern half there are days where the maximum temperature does not exceed 20°C. In the southern half, with afternoon temperatures of 20 to 26°C, it is very pleasant and you can spend almost every day at the pool or on the beach.

The chance on rainfall in the southern half of Florida is relatively low, the quantities are on average below 50 millimetres of rain per month. The sun is quite present and the temperatures during the day are on average between 15 and 24°C.

This period is the most stable in terms of weather and precipitation. With an average of only five days of precipitation per month and 9 to 10 hours of sunshine per day, you can really enjoy it. The temperature rises from 22-27°C at the beginning of March to 25 to 30°C at the end of April. The seawater is the coolest in these two months with an average of 17 to 24°C. Especially along the coast of the Gulf of Mexico, the seawater temperature at the end of April can be a lot warmer. Another plus: in that period the risk of a hurricane is almost nil.

The summers are warm and humid and are characterized by strong thunderstorms in the (late) afternoon. These showers sometimes seem to come out of nowhere, but usually don’t last long. Many people even find such a shower refreshing in the warm afternoon, because it cools down a bit. During the day it is very hot with temperatures between 30 and 35°C, sometimes even higher. At night the thermometer rarely drops below 22-24°C.

In August, Florida is at its warmest. Advantage: the seawater has a very pleasant temperature thanks to the warm Gulf of Mexico and the Atlantic Ocean.

That time of the year is the transition period from unstable tropical weather to weather with lower temperatures. Officially, November is the last month of the hurricane season. However, there is a reasonable chance of days with mostly cloudy weather and lasting rain. The number of longer periods with nice and stable weather is increasing rapidly. 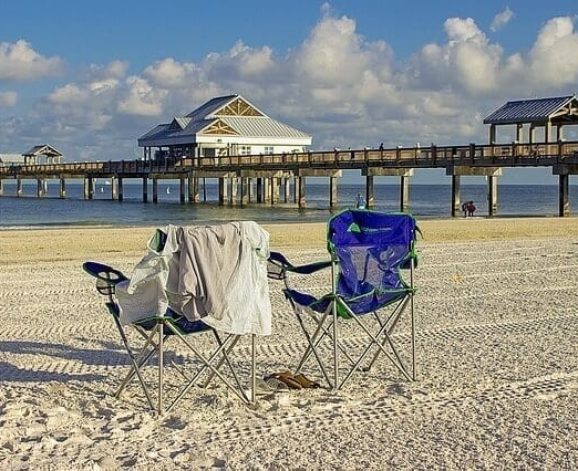 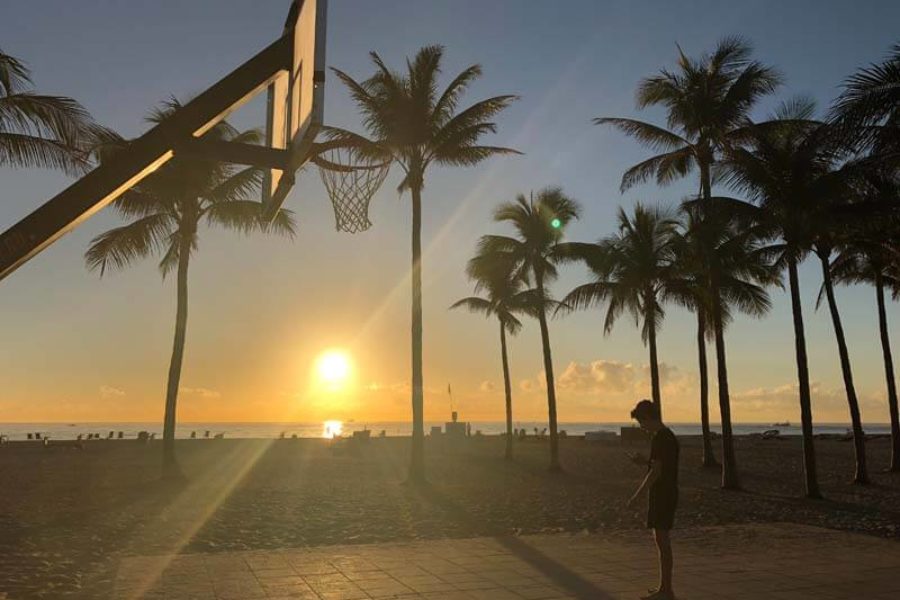 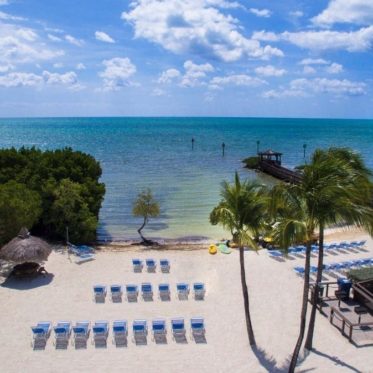 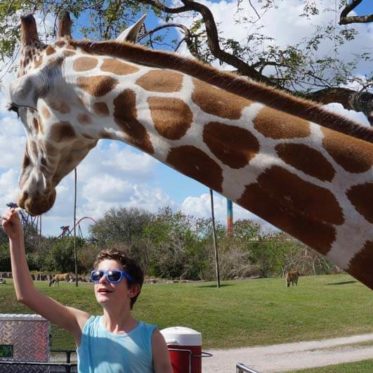 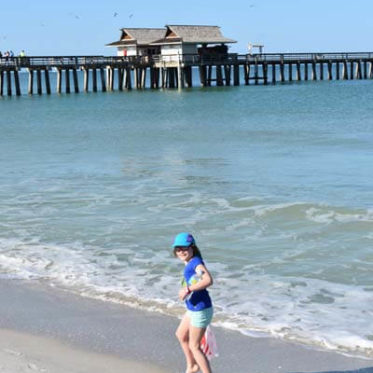 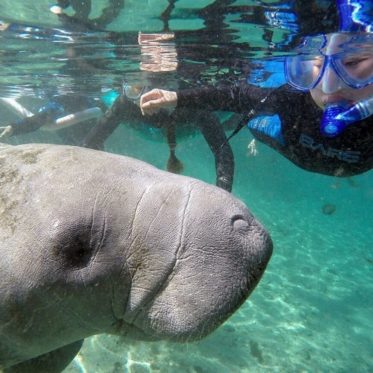 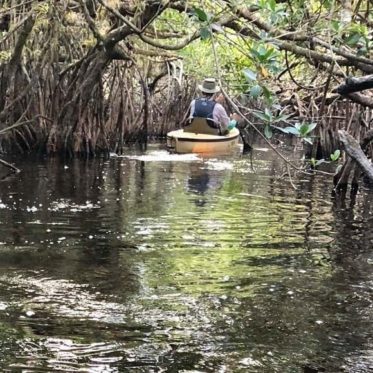 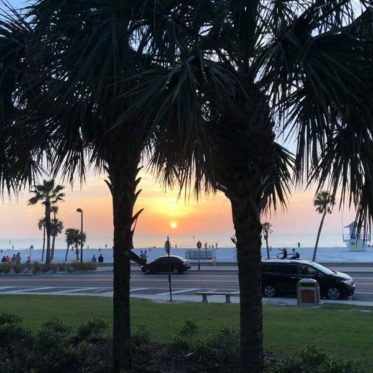 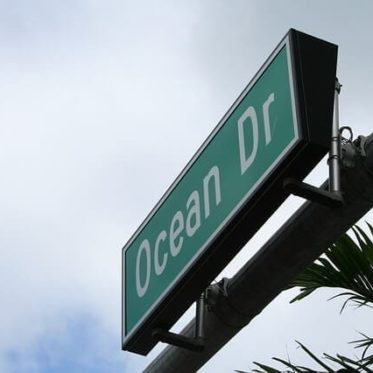 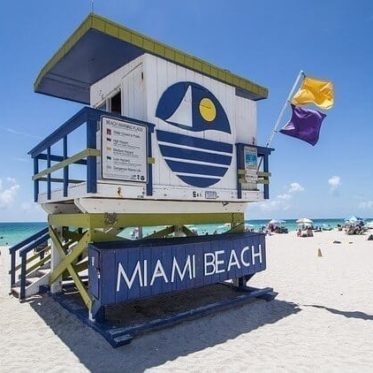 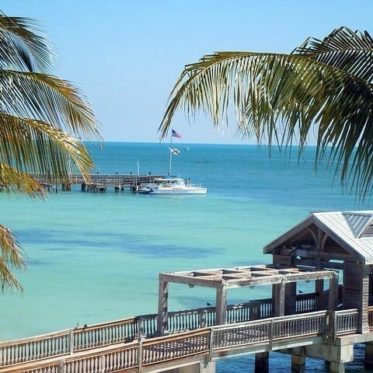 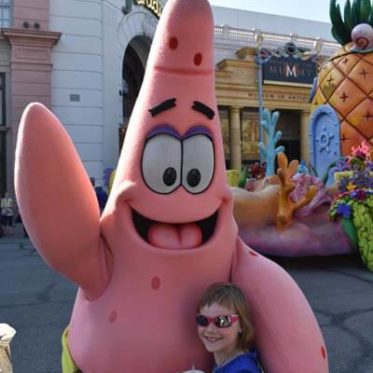 Which faraway destinations do you choose with smaller children?

You're crazy about traveling far away, but you're now mum or dad of a few smaller children. Which destinations should you choose? Which long-distance trip is ideal to start with when the kids are still young? 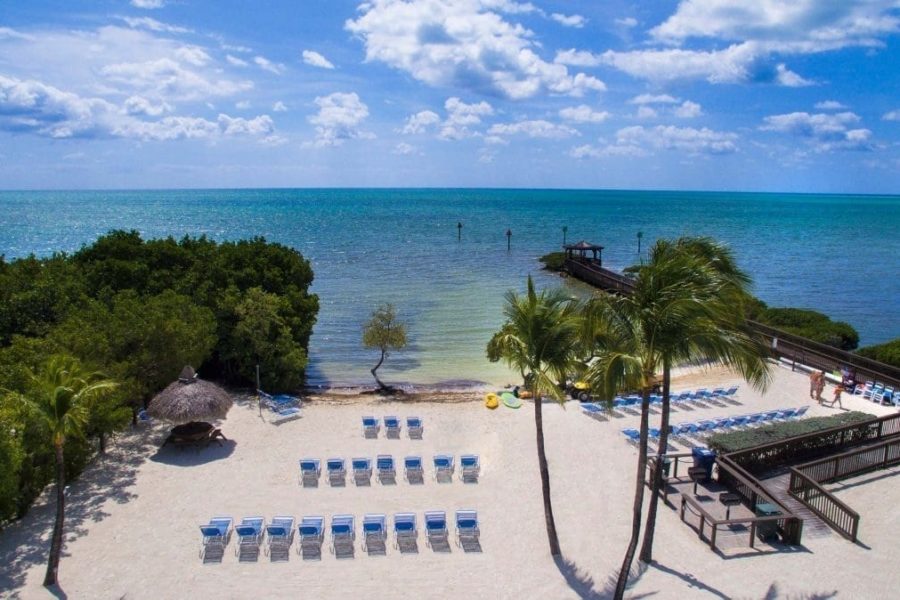 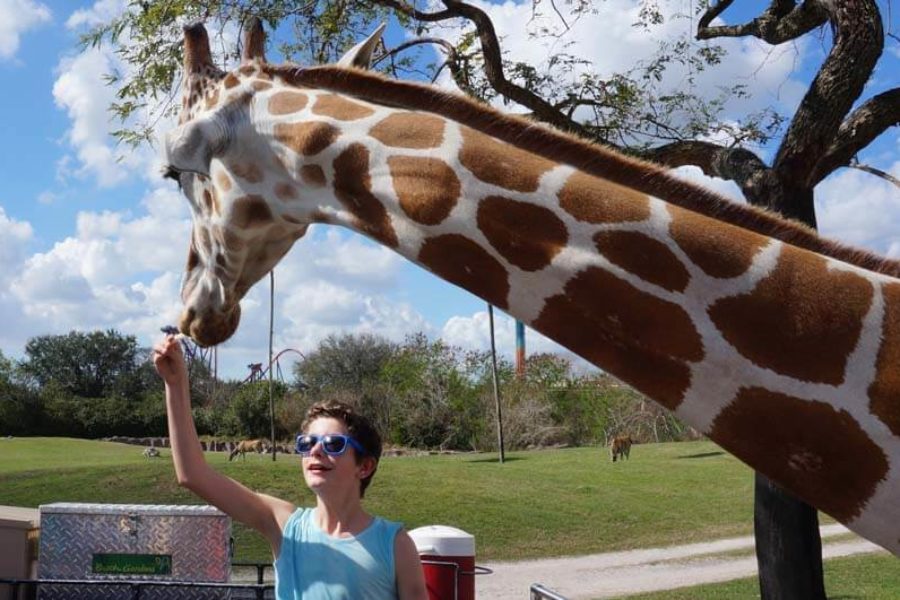 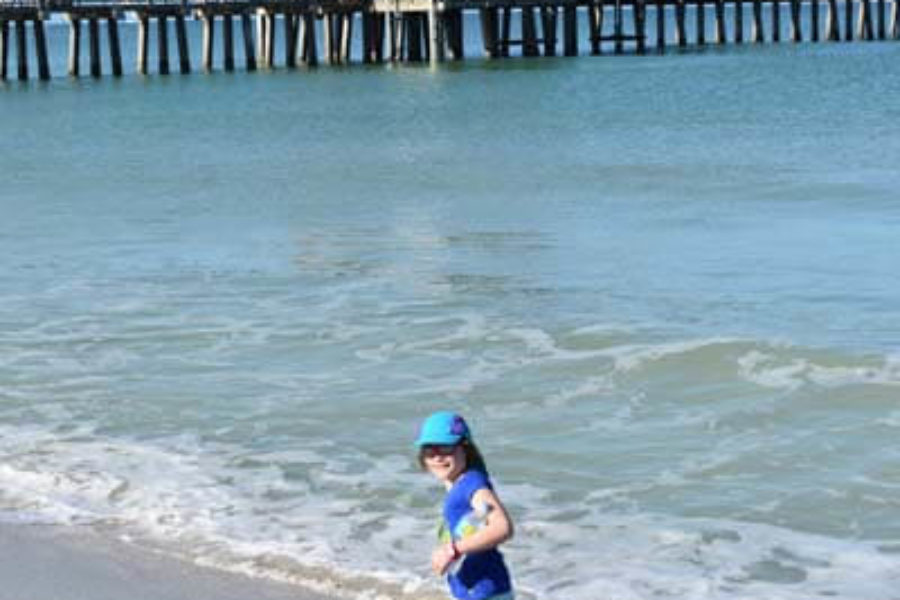 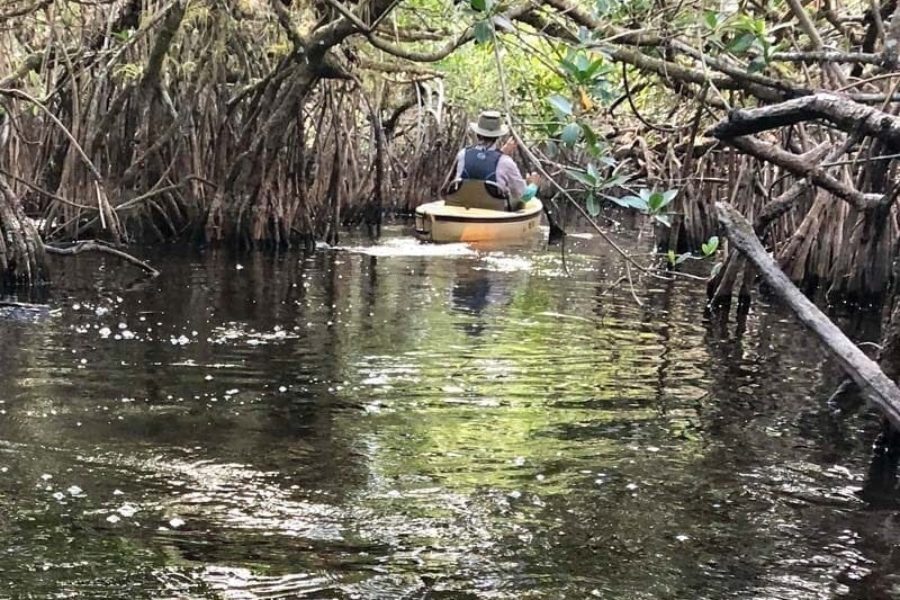 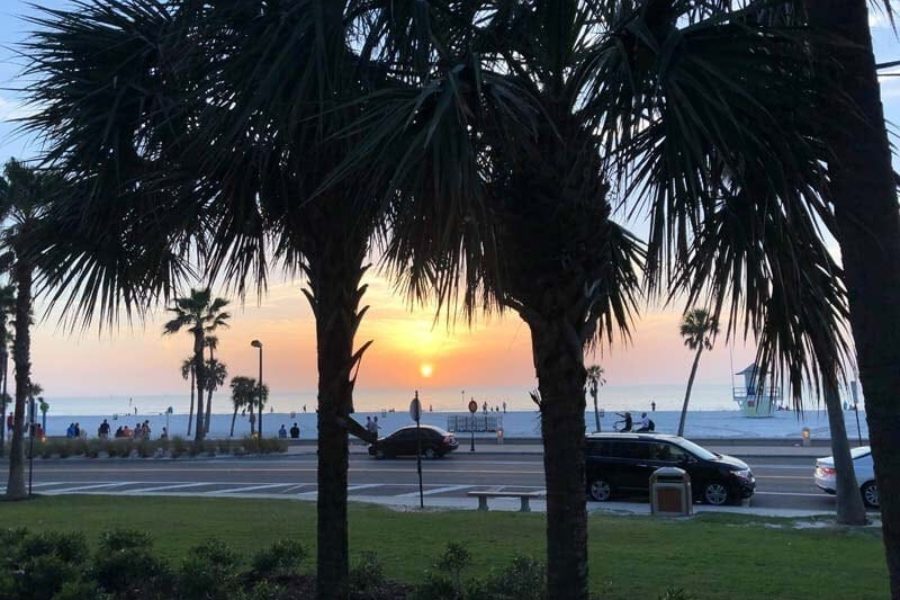 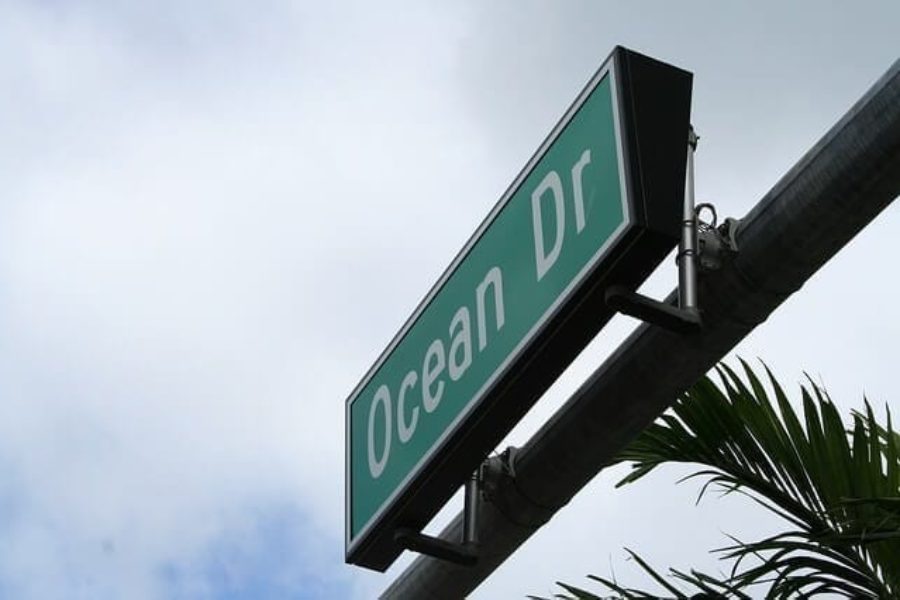 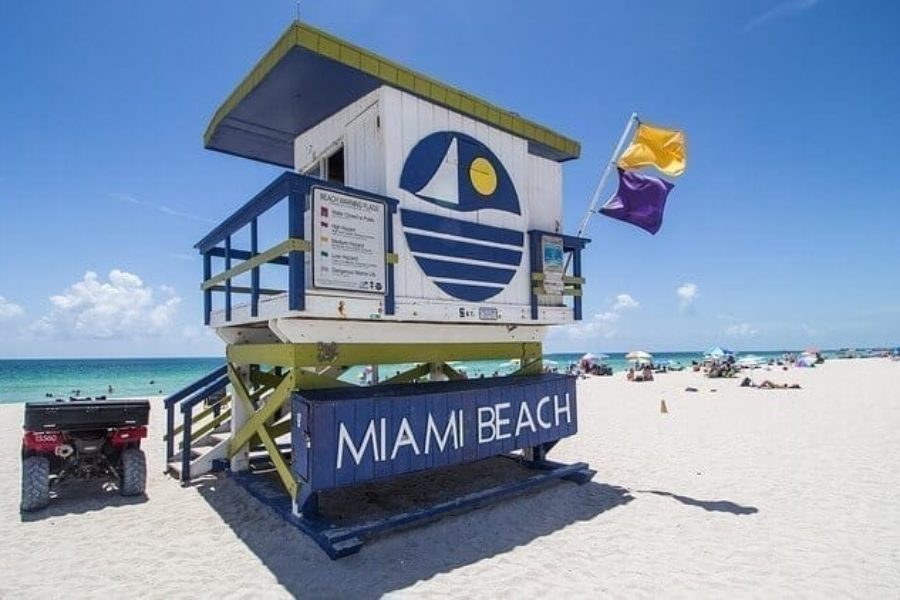 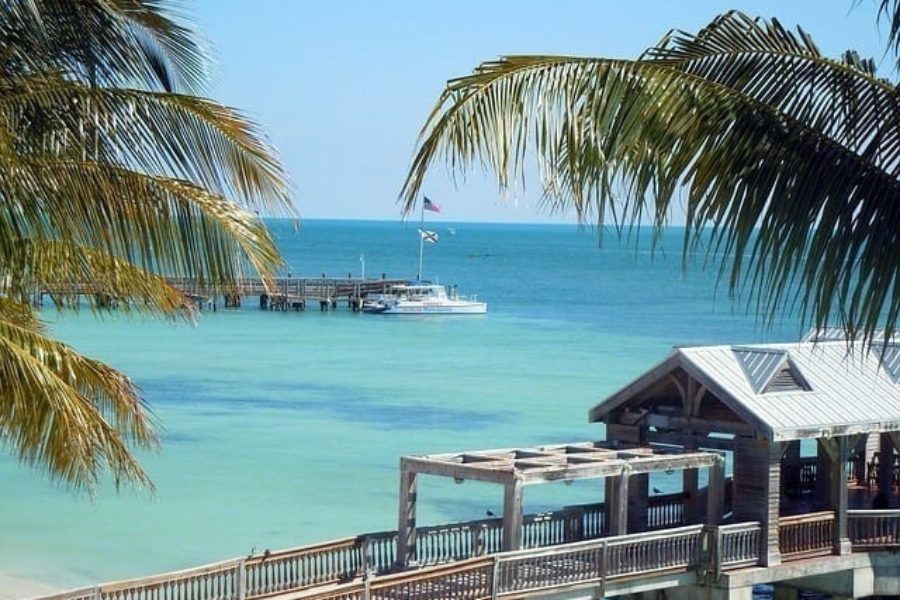 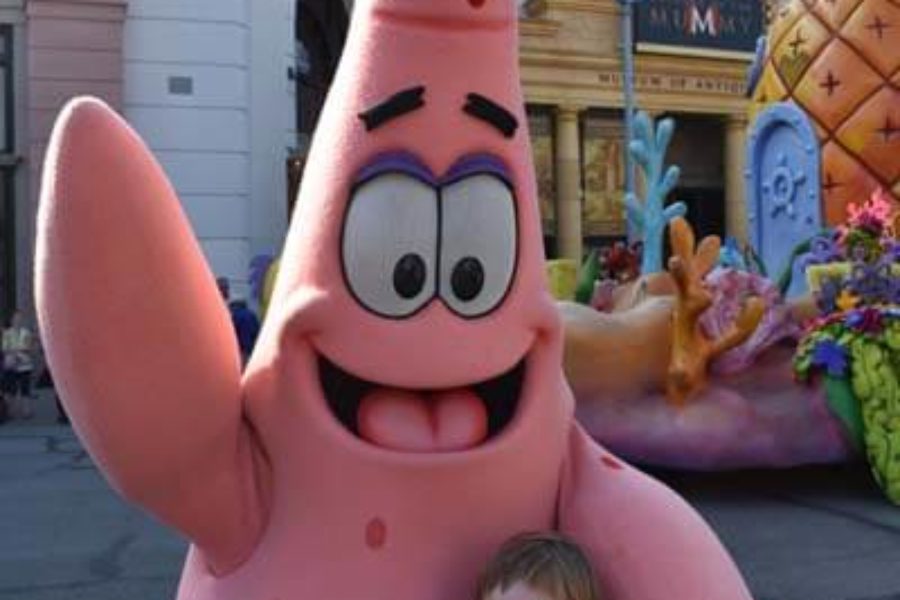